VR technology has the potential to change our life, the way we socialize, the way we work, and the way of our entertainment. Game makers always apply the latest technology to games to attract players and this is how the game industry develops. VR games bring us unprecedented visual impact and game experience and make us so immersed in the computer-generated world that many people feel the virtual world real while playing. As a result, VR games are becoming more and more popular these years. 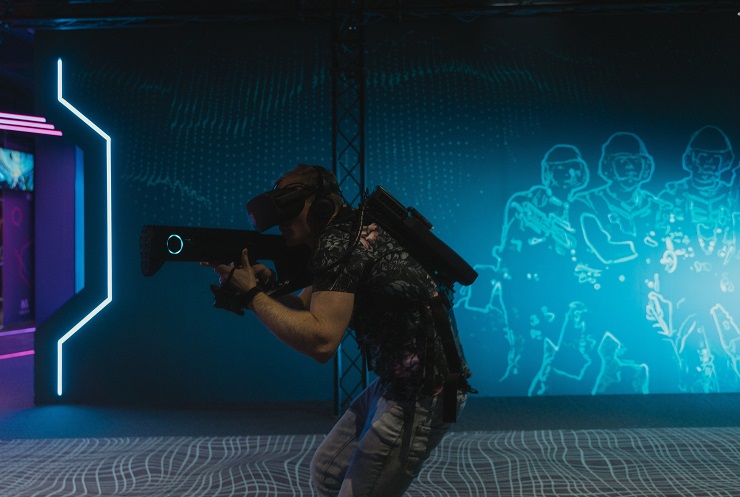 Therefore, many people want to record VR gameplay to share their precious game moments, to watch the game later, to live stream, or to make walkthroughs for the game.

Recording VR gameplay is more difficult than recording normal gameplay. The game view is not presented on the computer screen. It is presented in the helmet-mounted display, the VR headset. So, if you want to record a VR gameplay, you need to know how to make the game view presented on a plain screen and capture it. Below are the answers to how to record VR gameplay.

There are some tools you need to prepare before recording VR gameplay. The necessary tools are VR game devices, a computer, as well as a screen recoding app, and the video capture card and camera should be prepared according to your needs.

The VR game devices and the computer are certainly the most important. Game views on VR devices based on PCs such as HTC VIVE and Oculus Quest can be directly captured by the recording app on the computer, while that on other devices, like VR on Play Station, will need a video capture card. Then, the recording app, OBS or VRCapture, is needed to capture and record the game view. If you need to put yourself in the recorded gameplay, a camera is needed, too.

An article recommended: How to Record Your Screen Video 2021

How to Record VR Gameplay Video with OBS Easily

OBS (Open Broadcaster Software) is a free and open-source application for video recording and live streaming. It’s free to use and fully featured. You can record and save your own videos with high-quality H264 / AAC encoding or stream to Twitch, YouTube, and many other providers with OBS. You can also live stream and record VR gameplay with OBS.

Step 1: Prepare the VR Game Screen to Make It Recordable

If you are recording VR gameplay on Oculus Quest or HTC VIVE, you can simply set the game screen to the most suitable view in the app. OBS can directly capture the VR gameplay. If you are recording PSVR gameplay, you have to use a video capture card. Connect the PS console’s HDMI to the input interface of the card, and the computer to the output interface. Then the game view on PSVR can be captured by OBS.

Create a new recording scene in OBS, and then you can add the game screen and sound to it. To capture the screen from HTC VIVE or Oculus Quest, it’s better to choose “Display Capture” in the sources to capture from the screen, as this capture mode can make your whole screen in the recording, which can lower the possibility of omission.

To capture PSVR, you have to add the source of “Video Capture Device” and choose the video capture card. You can also add your microphone to it to record your voice. 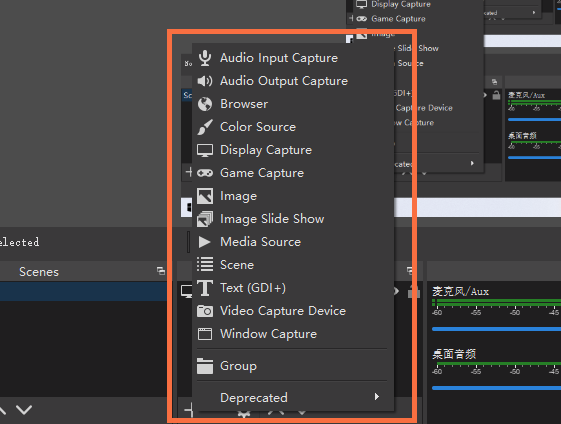 If possible, you can use two screens to display the game view in one and open OBS in the other one. You can also choose the quality and frame rate of your recording in the settings.

Step 3: Add Facecam to the Recording

If you want to add facecam to the recording, you need a camera connecting to your computer. The view from the camera needs to transferred to your computer while recording. Then add a “Video Capture Device” source in the same scene and choose the camera to capture facecam view.

You can change the size and the position of the camera view as needed. Finally, you can start recording.

You may want: How to Record Your Screen on PC

VRCapture is a free VR gameplay recording app on steam. It can only capture HTC VIVE VR gameplay, and it cannot live stream. But compared with OBS, it is easier to use. VRCapture also provides users with recording quality options, and you can change the frame rate in the settings as well. Recording from the camera and microphone is supported as well. As a result, it is more suitable for ordinary VR game players to record their gameplay. VRCapture is only available on Steam. Therefore, if you want to use it, you have to download and install Steam first, and then search on Steam for VRCapture.

Choose the HTC VIVE device you want to capture and record VR gameplay from and the mode you want to record in. 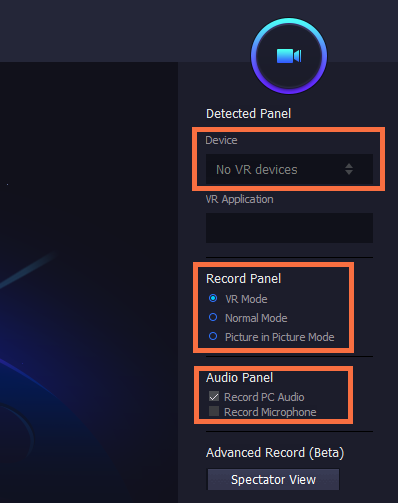 Video quality and frame rate options are in the settings. You can change them as required. Then you can click the camera button to start recording, and click again to stop. 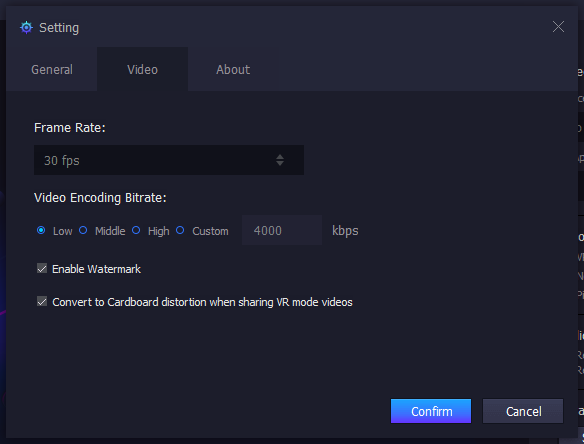 Live Stream and Post VR Gameplay for Plenty of Traffic

You can record many kinds of VR gameplay with the two methods and use the recorded VR gameplay for posts and live streaming.

To live stream VR gameplay, you can only use OBS in the two applications. OBS can be applied to live stream on almost all the common live streaming websites, including YouTube Live, Twitch, Afreeca TV, etc. Because VR games give people a brand-new experience, many people want to watch VR gameplay live streaming for fun or to decide whether they should buy one VR game device for themselves. So live streaming VR gameplay may bring you much traffic.

New things are always attractive to people, so are VR gameplay recordings. Posting short recorded VR gameplay on YouTube, Instagram, or other social apps can help you increase your followers and posts’ likes.

Some VR games can be difficult for new players. Walkthroughs are always helpful to them and posts of walkthroughs can bring you much traffic as well. OBS and VRCapure can help you record good VR gameplay, and you can edit the recorded video to make a good walkthrough.

You may also read: How to Record Game Play on Nintendo Switch

VR games can greatly improve the experience of video games, and that’s why they are more and more welcomed by the public. OBS and VRCapture can be used to record VR gameplay to save your wonderful game moments or to help you live stream your game. Just choose one that is helpful to you.